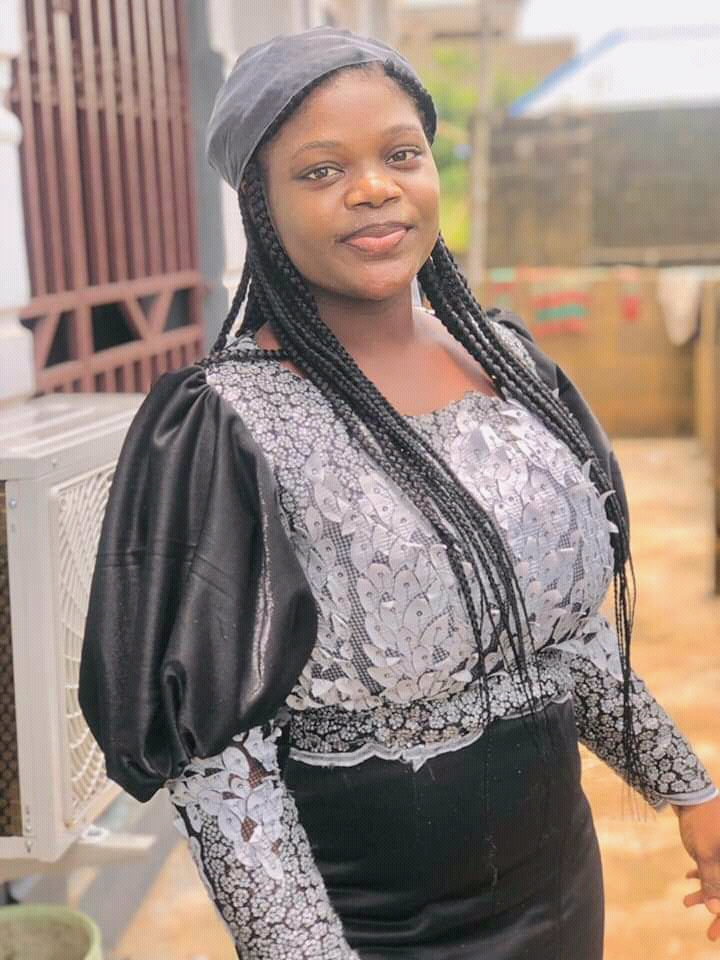 Magistrate O.A. Salawu, ordered that Ominnikoron be remanded for 30 days.

She held that Ominnikoron was to be remanded pending legal advice from the Lagos State Directorate of Public Prosecution (DPP).

The defendant is charged with conspiracy, murder, rape and misconduct with regards to corpses.

The charge was read to the defendant but his plea was however, not taken by the court.

Magistrate Salawu adjourned the case until April 11 for DPP advice.

Earlier, the Officer in charge of the Legal department at the State Criminal Investigation Department (SCID) Panti, Mrs Yetunde Cardoso, said that Ominnikoron committed the offence at 8p.m. on Feb. 26, along Ajah-Oshodi expressway, on a Lagos State BRT bus with code number 257.

She said that Ominnikoron, who was on duty as a driver, raped Ayanwole, and pushed her out of the moving BRT bus.

Walk for Nature Rally at Ikoyi-Obalende

How To Exercise The Spirit As A Young Minister

The Wonderful Peace of Jesus Christ

To preserve the raw Christian culture in accordance with the WORD OF GOD, for proper building and nurturing of the spiritual health of upcoming generations.

Web designed and maintained by Trytune